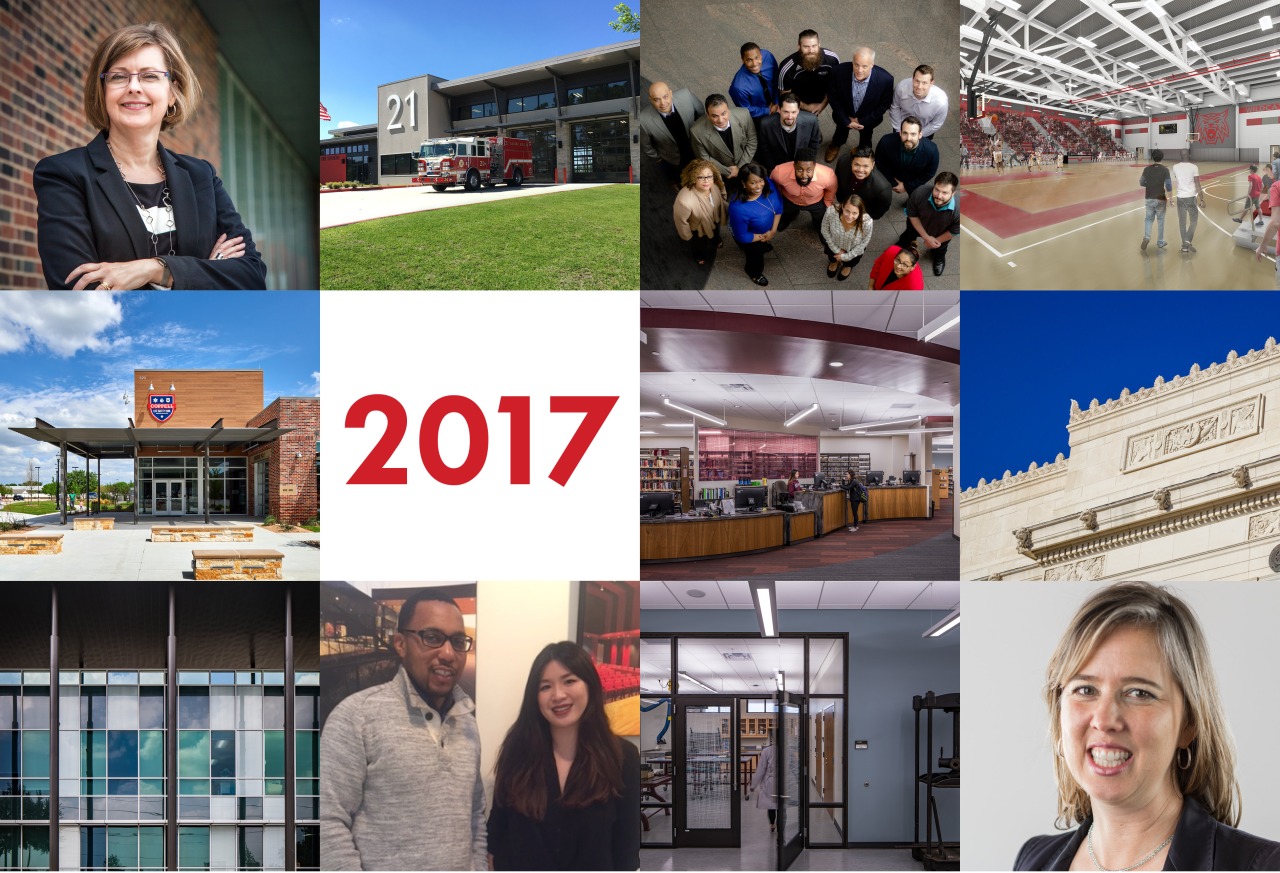 With a new year brings a time for reflection. Looking back at the 2017 year; we could not be more proud as a company. This was a great year for BRW Architects and we know that great things would not be possible without great people. We wanted to share just a few of our achievements, awards, and causes for celebration throughout the past year.

In 2017, we were fortunate enough to add twenty-six new members to our BRW family!

It is with great pleasure that we would like to introduce those new team members:

We also had the honor of receiving multiple awards. Here are a few of our most notable:

Not only were our projects successful, but the people that make BRW great had many reasons to celebrate: 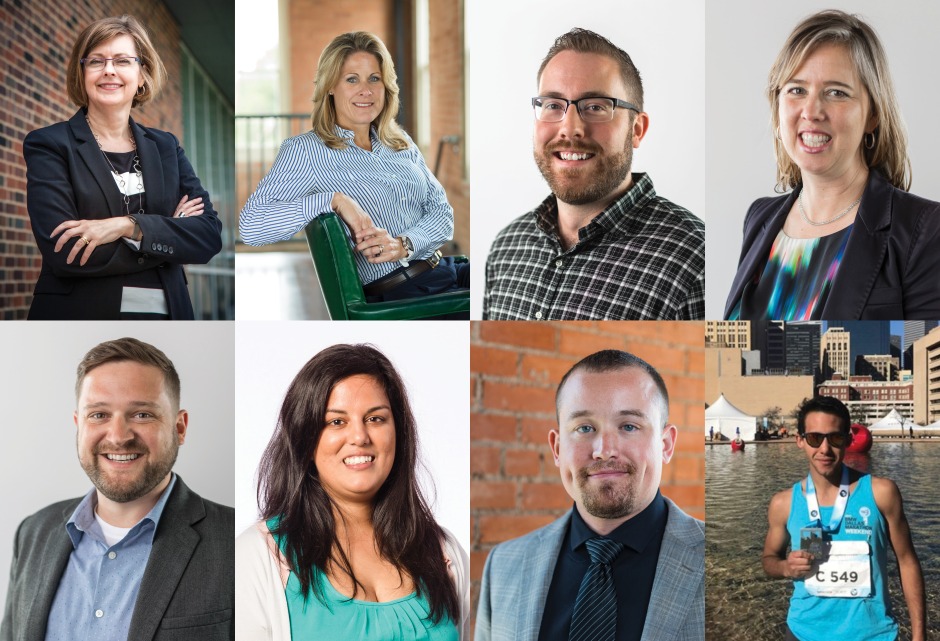