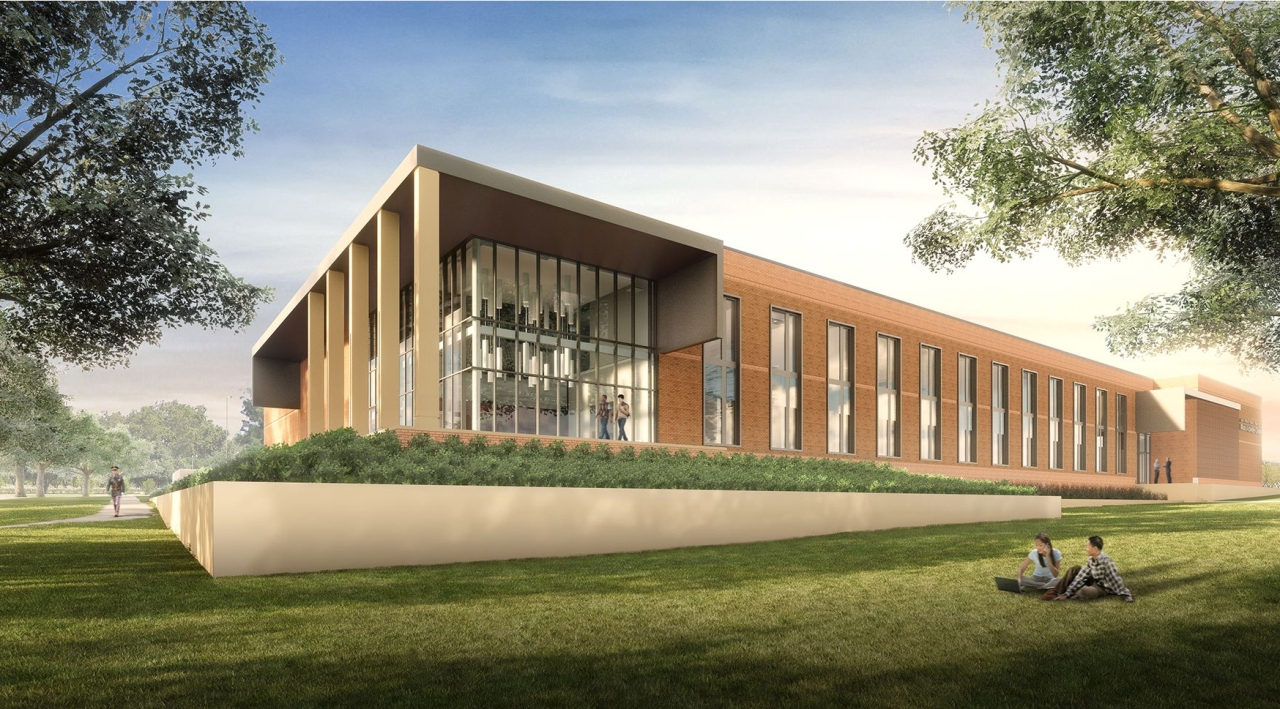 “Ladies and Gentlemen, now forming at the North End of Kyle Field, the nationally famous Fightin’ Texas Aggie Band…” These words stir movement in the heart of every Aggie.

More than 1,300 Aggie musicians will now have a dedicated rehearsal space, something the University has never had in their 140 year history. Members of The Corps of Cadets’ Fightin’ Texas Aggie Band, the Wind Symphony, Symphonic Band, Concert Band, Jazz Ensembles, Aggieland Orchestra, Singing Cadets, Century Singers, Chamber Orchestra, and the Philharmonic Orchestra will now be housed in a 70,000 SF music center. Despite the lack of a formal music department, the University has always valued culture as part of its students’ development. At the school’s core spirit is the development of well-rounded individuals.

BRW’s awareness of the Music Activities Center project began nearly eight years ago. Principal Craig Reynolds recalls the project being mentioned offhand during a meeting for another BRW/Texas A&M collaboration. The Music Activities Center, or MAC, was being slated for a prominent position on campus near the Clayton Williams Alumni Center on the east corner of Bush and Coke.

Designed to house multiple practice rooms and four rehearsal halls, the BRW team was challenged at the early planning stage to accommodate the desired spaces on a floor plate of limited size. Efficiencies necessitated that over time the MAC’s design graduated from a one-story building to a two, with the band hall being the height of a five-story building. To support the Aggie Band, immediately outside the rehearsal hall will be a practice field mirroring Kyle Field. 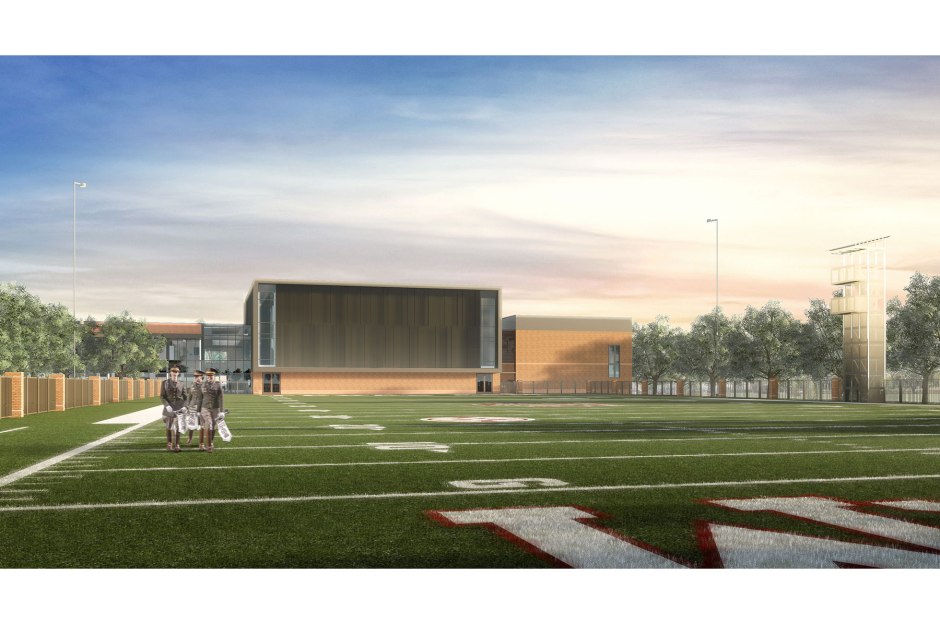 Groundbreaking on the Texas A&M Music Activities Center was September 2017 and scheduled completion is Spring 2019. We look forward to celebrating as A&M’s talented students will finally have the rehearsal space they deserve in a facility honoring the University’s storied musical traditions. 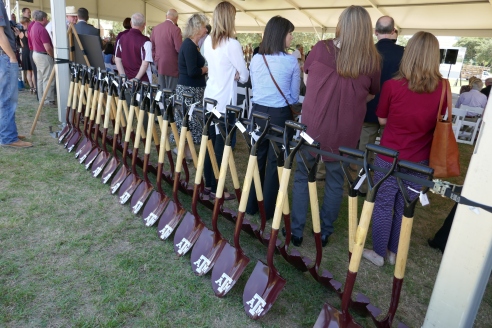